The Lunar New Year is a time for celebration, togetherness, and happiness. It is one of the most widely celebrated and fun holidays in the Lunar calendar.

Introduction: What is the Lunar New Year And When Does It Happen?

Originating from China, the Lunar New Year is also celebrated in many other countries, including Korea, Vietnam, Malaysia and Singapore.

The Lunar New Year is usually around late January or early February depending on when the new moon appears in China.

The celebrations of Lunar New Year include lighting firecrackers, setting off fireworks and making loud noises to scare away evil spirits. Not only that, this event brings family and friends together for big feasts to mark the occasion.

Why is the Lunar New Year a Special Holiday?

The Lunar New Year is a celebration of the start of the new lunar cycle. It marks the transition from one zodiac sign to the next

It is celebrated by more than 70% of China’s population. It also has a great influence on Southeast Asia.

The traditional celebration includes visits to family members and friends as well as giving them red envelopes that contain money. In 2022, the celebrations will fall from February 1st to February 15th.

The lunar new year is a festival that can be traced back to the ancient Chinese of two thousand years ago. The origins of the Lunar New Year festival has an interesting history with many legends and myths.

One popular legend states that this holiday celebrates a great victory against evil by people who lived on earth.

Another story tells about a beast named “Nian” (meaning “year” in Chinese), a fierce creature with the body of an ape and the head of a fox, sought to eat the flesh of human beings on New Year’s day during the Shang Dynasty (1600 to 1046 B.C) .

Because Nian feared the color red, loud noises, and fire; people pasted red paper decorations on their doors, put out lanterns in their houses, and set off lots of firecrackers to frighten the beast away.

The Lunar New Year is a traditional Chinese holiday that takes place every year in the month of January or February. The celebration typically lasts for 16  days, from Lunar New Year’s Eve to the Lantern Festival.

It often starts with a one-week preparation period where people clean house, take care of their parents, and get ready for the upcoming event.

There are many traditions and customs observed during Lunar New Year celebrations, some originate from legend and  some come from clever wordplay.

The main event is the family reunion dinner on New Year’s Eve, which usually includes setting up an altar to honor family ancestors and having a meal together.

The decorations for Lunar New Year often include:

There are also many Lunar New Year taboos. Some of  them are observed for a day while other may be kept longer.  Here are 7  common taboos:

The lunar calendar is the most common form of timekeeping in Chinese culture. It reflects the traditional practice of following the moon phases to set the date for festivals and celebrations.

The lunar calendar is based on a 12-month system, with each month divided into either 29 or 30 days.

There are usually 4 weeks per month, with 7 days in each week. The start of a lunar year typically falls somewhere between late January and early February on our modern Gregorian calendar.

The lunar or moon calendar was a highly important timekeeping system in the past.

The lunar calendar is based on a much different principle than our modern Gregorian calendar. It is much simpler to calculate and has a shorter length, making it much more practical for everyday use.

Lunar calendars are still used today by many religions, including Judaism and Islam. Lunar-based festivals like Ramadan are also important for people of these religions.

The 12 Zodiac animals and What They Represent

The  Chinese zodiac is a repeating 12-year cycle of 12 animal signs.  Each animal has particular attributes.

For example, the Chinese zodiac animal for 2022 will be the Tiger.

The tiger is revered as a symbol of strength and might. The tiger’s impressive power has led it to be depicted on flags, coats-of-arms, and military insignia around the world.

The Animal Symbolism in Celebrating the Lunar New Year

The Chinese zodiac is a system of twelve animal signs:

For example, if you’re born in the lunar year of tiger, then you’re personality will be influenced by the following: Ambitious, enthusiastic, and adventurous.

Tigers are trusting of others easily but are also sensitive if they are not shown respect or appreciation.

Lunar New Year is a time for families to reunite and enjoy this traditional festival. It is also a time for all folks to return home and spend quality time with their family members.

Here are some of the best DIY ideas that you can use to enhance the Lunar New Year celebrations at your home.

One of the most common and easiest ways to decorate your home for the Lunar New Year is by using plain clothes as decoration. They are cheap and easy to find, even in supermarkets!

You can hang these clothes on walls or doorways or even make them into a garland by attaching them together! 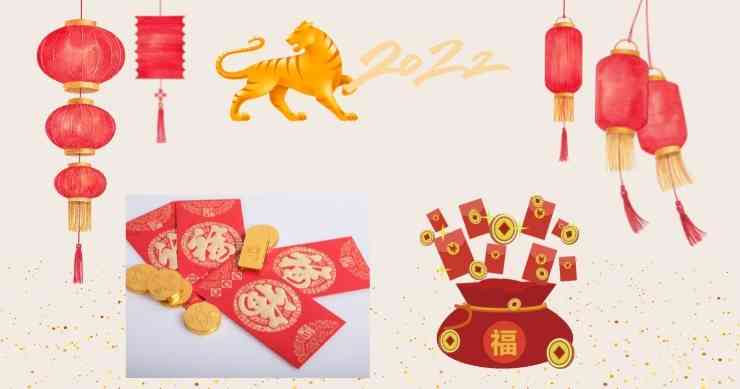 Paper decorations such as these cute little lanterns are also perfect for this festive season because lanterns are often seen hanging around neighborhoods, schools, and businesses to bring luck in the new year.

Other traditions include good-luck gestures like giving red envelopes with money inside to children or matching couplets for married couples to show that their love will never die out in years to come.

What Are Popular Traditional Dishes For Lunar New Year?

Traditionally, foods are cooked with specific ingredients to bring luck and prosperity for the coming year.

This  tradition dates back to ancient China when people would cook dishes with symbolic meaning for good luck in order to celebrate the New Year.

One of the most popular dishes is dumpling or “jiaozi”. They are shaped to look like gold ingots that are used as a measure in ancient China. The shape represents wealth and prosperity.

A regular favorite is fish, as the Chinese word for fish,  is sounds exactly the same as abundance.

Another dish that’s quite popular is chicken, which symbolizes good luck and happiness, while red wine stands for health and longevity.

Other popular dishes to serve at this time are noodles (mian) and rice cakes (nian gao).  The Chinese words for “nian gao” is a homophone of “fortunate year.”

Conclusion: The Importance of Lunar New Year on the Chinese Culture

The lunar new year is a very important holiday for the Chinese culture.

The lunar calendar is based on an ancient Chinese system.

The lunar new year also called the “Spring Festival”, which starts from the first day of the first month of the traditional Chinese calendar and lasts for 15 days.

The most important part of this holiday is to get together with family and friends, and exchange greetings and gifts. 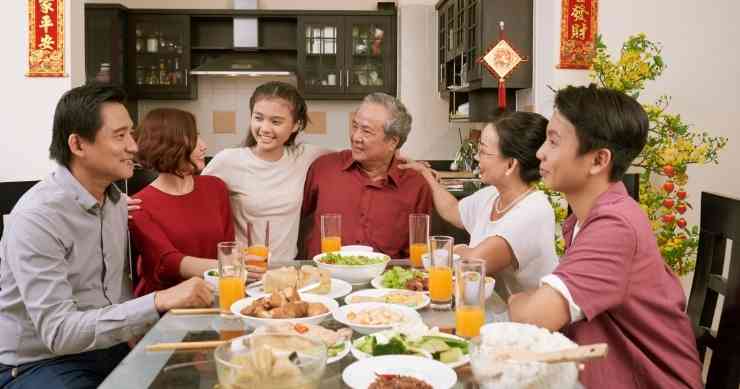 Many people also take time off to visit their parents or other relatives who live in other places outside their hometowns.

Even if they don’t have a lot of free time, they often go home just to spend some time with their family members or pour out feelings together.

What is the Lunar New Year?

The Lunar New Year, also known as Spring Festival, is a traditional celebration that marks the start of a new lunar year using the lunisolar calendar. It’s observed in several Asian countries like China, South Korea and Vietnam.

How Long is Lunar New Year?

Lunar New Year is celebrated for 16 days (from Chinese New Year’s Eve to the Lantern Festival).
The 2022 lunar new year falls on Tuesday, February 1, 2022. The celebrations go on for sixteen days, but the public holidays are from January 31 to February 6. The popular Lantern Festival takes place on February 15, 2022.

What is the meaning of lunar age?

According to the Chinese Lunar calendar, your lunar age is one more than your Gregorian age. A baby is considered one year old when they’re born, and on the first anniversary of their birth, the baby is two. Why the bonus year? According to tradition, a baby’s age begins in the mother’s womb.

Lunar New Year is a special time to bring friends and family together for feasting and festivities in China, Korea, Vietnam, Japan, Mongolia and other countries all over the world.

What is the Lunar Year?

A lunar year includes 12 full cycles of the moon and is roughly 354 days, but an extra month is added periodically to stay more in line with the solar year (the 365-day). This added month is why the Lunar New Year falls on a different day each year. 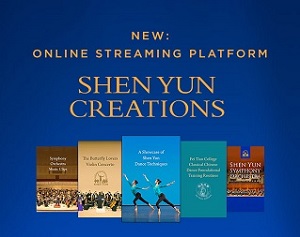 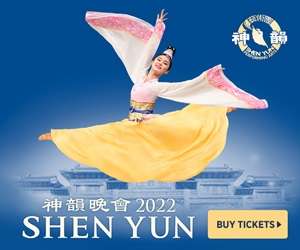 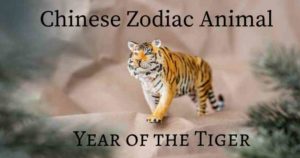 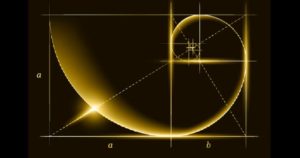 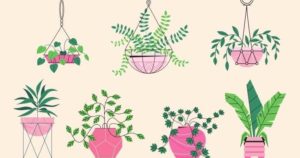 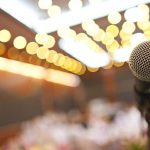 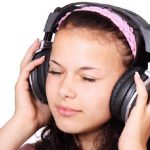