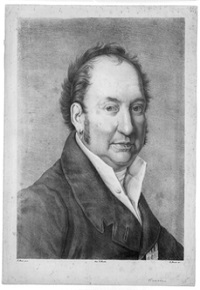 Regular readers of Fred Plotkin’s article posts know that he absolutely adores the music and legacy of Gioachino Rossini (1792-1868).

He ranks Rossini with Haydn and Berlioz as the most underrated of music’s major composers. Those who are only casually familiar with Rossini through his witticisms, comic operas, and inclination towards food and wine accept him as a “jocose bon vivant,” only to be taken slightly, not seriously as a great historical/ cultural icon. But Rossini was truly a pioneer.

Rossini composed some of the most daring and captivating music for voice. His overtures practically equaled even Mozart’s, Wagner’s and Verdi’s compositions. His sophisticated expression of the orchestra as a dramatic and emotion-moving device was rivaled in the early 19th century only by Berlioz and Beethoven. Like any great artist, he dwelled on the deepest and often most contradictory of emotions…

When Rossini died in 1868, Verdi wrote, “A great name has been lost to the world! …he was the glory of Italy!”

Rossini was a great Italian man who lived during a time when Italy was more of just a notion than a real nation. 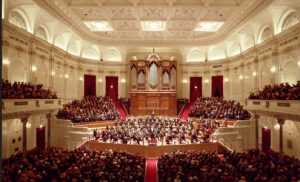 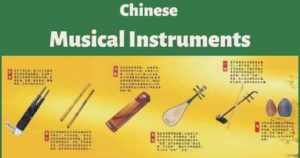