Somebody once said that dying, as opposed to comedy, is quite easy. Today, many will say that dying became easy, but that comedy has vanished. There’s a culture trend that tells us laughing is only appropriate when we feel unhappy and miserable, as laugh can be construed as offensive in many situations. We can do something about that though, and we should work hard to bring back comedy and humor into our lives. The first step is for the authors to go back to the roots of writing with efficiency.

“One of the built-in problems with comedy is that we often don’t know what to do with it, much less how to do it effectively.” 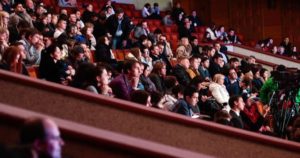 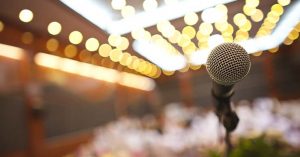 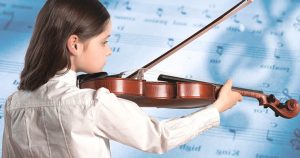